Cast in order of appearance 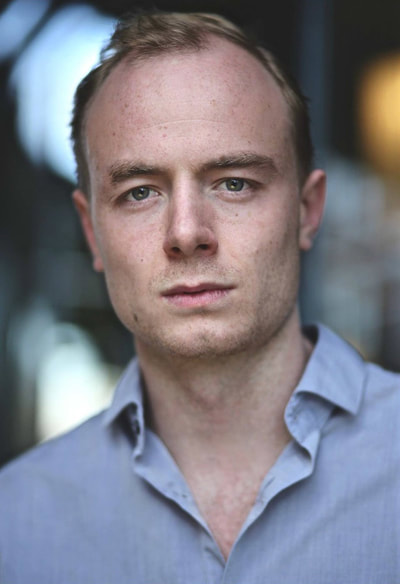 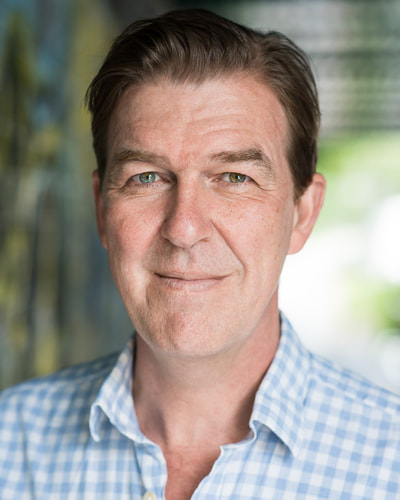 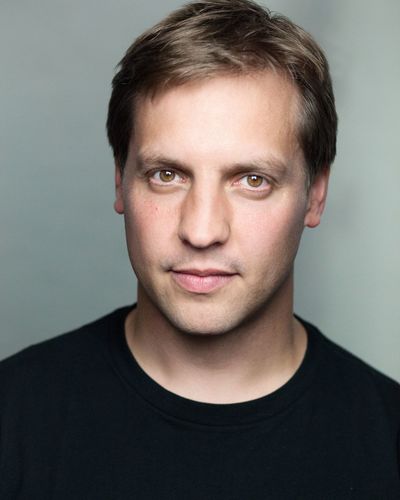 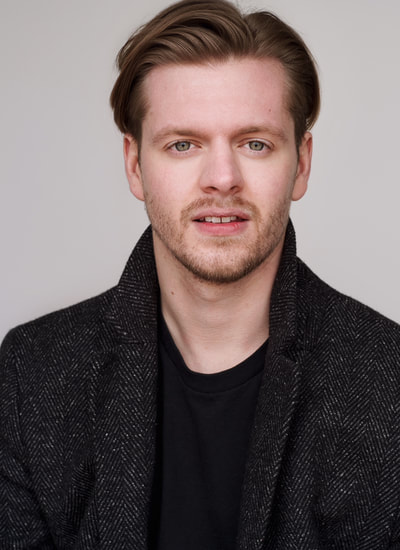 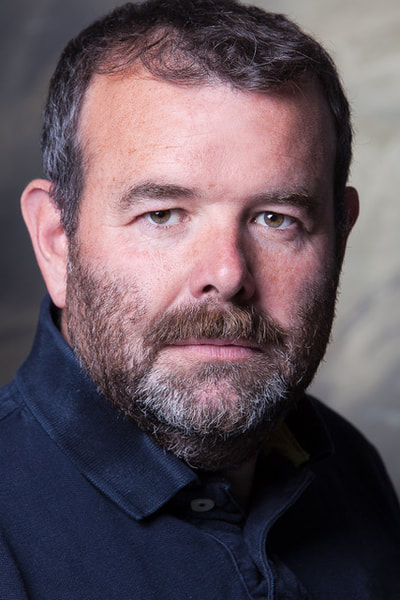 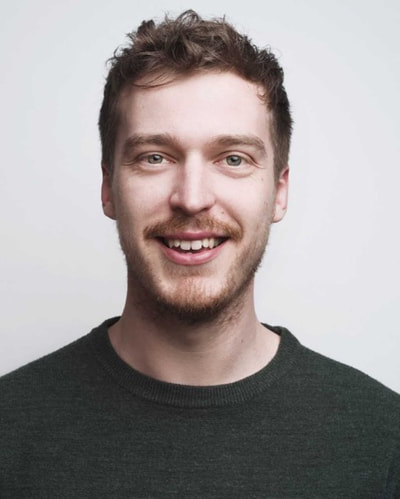 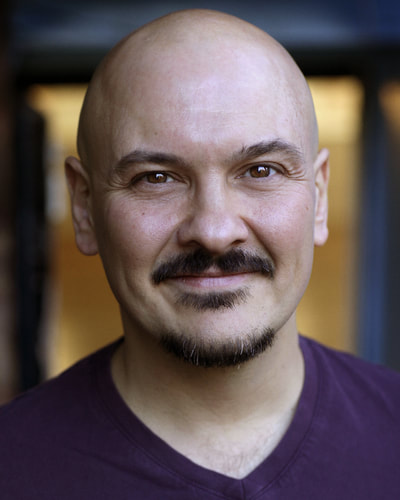 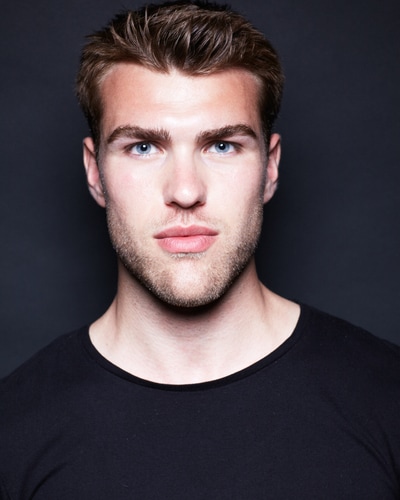 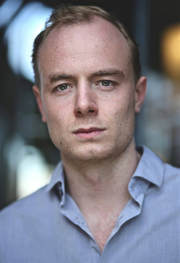 Lukas trained at the Guildford School of Acting. 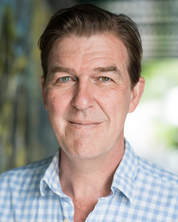 Mark played Osborne in the 2018 MESH Theatre’s production of Journey’s End. In the same year he was also an understudy in David Haig’s Pressure at the Ambassador’s Theatre and played Colonel Tom Gordon in the acclaimed play by Jonathan Lewis, Soldier On.

In 2013 Mark Kitto returned to the UK after 18 years in China. He came to acting following a career in the army and media. He is the author of two books on China and was the China columnist for Prospect Magazine. While in China, Mark performed with the Shanghai People’s Arts Theatre.


​He has recently been working on a major ‘Tollywood’ film in India.​

​He has attended courses at Norwich Theatre Royal and LAMDA.
​ 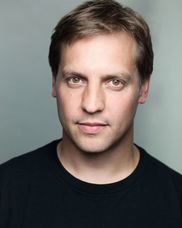 James grew up in the New Forest and trained at the Birmingham School of Acting.

​James is also an associate of the Inner Magic Circle. He lives in Warwickshire with his wife Justine and their two children Lexi and Clark not forgetting their magic rabbit Mr Spangles!
​www.jamesmitchellactor.co.uk 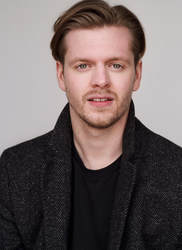 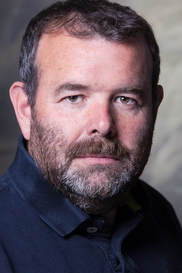 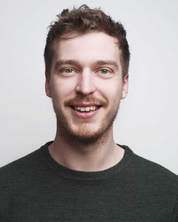 Journeys End will be Joe’s first production upon graduating from Mountview Academy of Theatre Arts on the BA Acting course.

Yorkshire born and bred, Joe spent many  years as stage crew at his beloved York Theatre Royal, appearing in The Railway Children, In Fog and Falling Snow, and  The York Pantomime. He went on to study Politics and International Relations at Royal Holloway University of London; roles there included Vindice in The Revengers Tragedy, Mark Antony in Antony and Cleopatra, Orlando in As You Like It, and Macduff in Macbeth.

Joe has a close relationship with playwright Owen Collins, having been featured in two world premieres of his plays Search Party and Score Draw.
​
Aside from acting Joe is a keen writer, dog-lover, and activist. 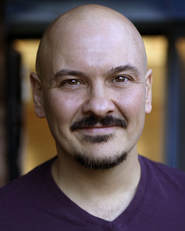 Terry trained at The Royal Central School of Speech and Drama.

​Awards: Winner of Best Male Performance in a Radio Commercial at the One Voice Awards.
​
Terry would like to dedicate his performance to his boy, Sonny. 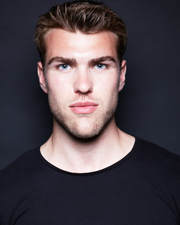 Television: Poetry Between the Lines; Doctors (BBC); The Children Next Door (ITV).